Charlotta Bass was the ultimate outsider: Black, female and radical. A woman of many ‘firsts’, she was the editor and owner of The California Eagle between 1912-1951.

Bass situated herself at the intersection of the major contentious issues of social injustice in the first half of the 20th century. Indeed, throughout her 50-year career she was an outspoken activist and campaigner; as a consequence, between 1943-1967 Bass was subjected to FBI surveillance.

A Republican for most of her adult life, Bass became disaffected and founded the Independent Progressive Party. When most people would have turned their thoughts to a quiet life of retirement Charlotta Bass embarked on a major change of direction: she sold The California Eagle, relocated to New York and, in an audacious bid, became an improbable vice-presidential candidate in 1952 on behalf of the Progressive Party. 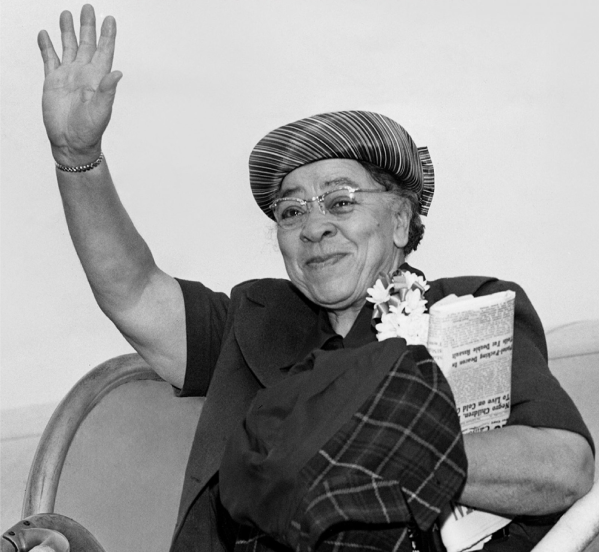 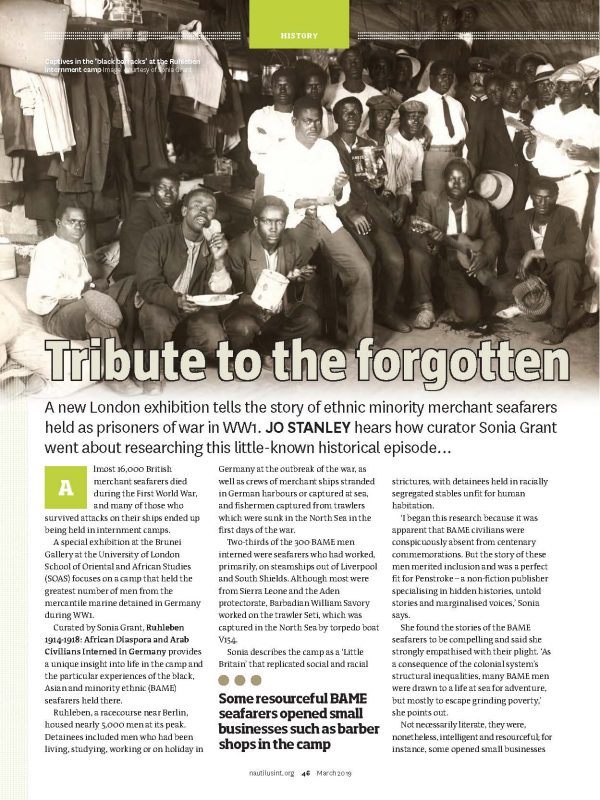 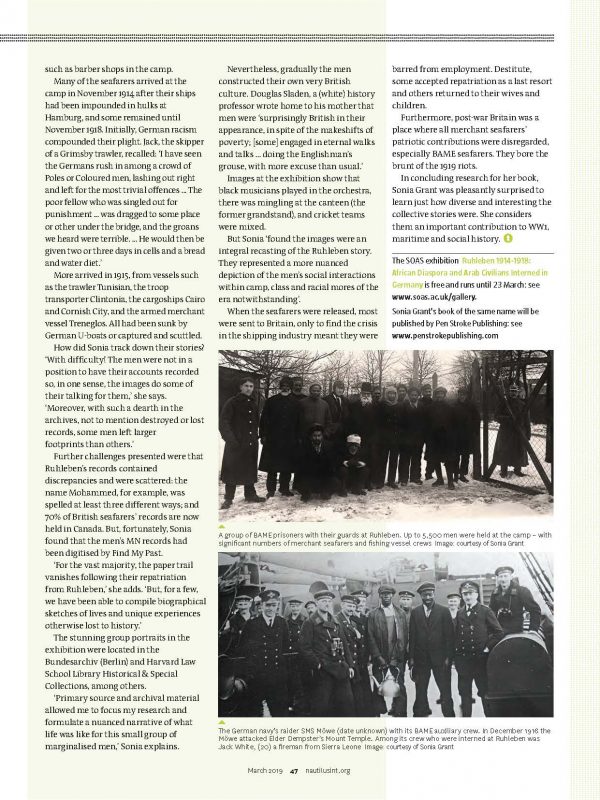 Downtown Abbey in Black and White